Come to think of it: 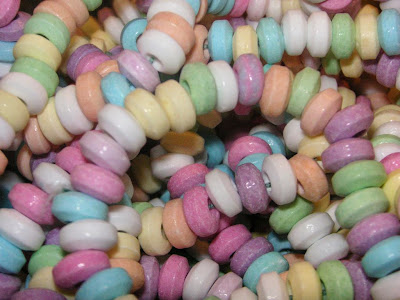 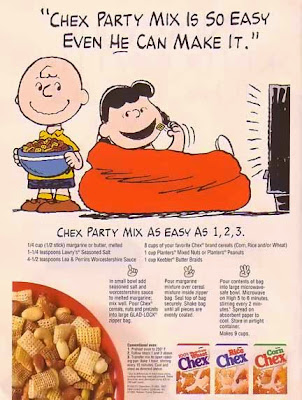 In the late '70s my grandmother started making Chex Party Mix. I hated Chex Party Mix. As of this moment I am currently finishing a cup of Chex Party Mix. If you'd told me 35 years ago that I would be eating this stuff someday because I liked it, I'd have told you that you were crazy...
Posted by joe at 6/24/2013 04:49:00 PM 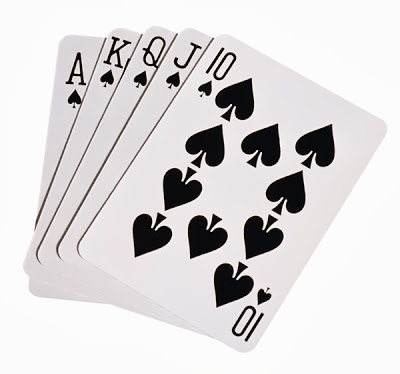 I was too young to remember this, but I'm told that around 1970 (which means I was about 2 years old), and we were at my grandparents' house in Chatham. The adults were playing cards and I was standing around, hanging out. I was standing next to my grandmother, and I'd nonchalantly say things like "K". "6". "5". "J". She'd smile at me. And I'd keep saying numbers and letters. Also, it turns out that everyone was beating her that night and she was losing pretty badly. Apparently, I was calling out the cards she had in her hand and she was the only one who didn't know it. She didn't catch on 'til the game was almost over.
Posted by joe at 6/22/2013 10:10:00 AM 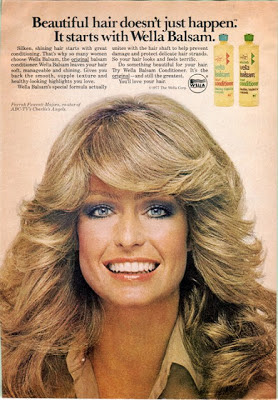 I was just thinking about... 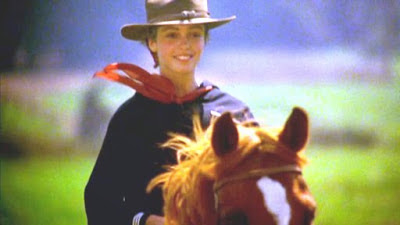 ... Mary White, the 1977 made-for-TV movie starring Kathleen Beller. Kathleen was a major child/teen star back in the day. I was going to post about this years ago, but could never remember her name, or the name of the movie. I watched it on TV, but missed the horse accident where she died. I haven't seen the movie since then. It's really hard to believe it was 36 years ago.
Posted by joe at 6/14/2013 09:40:00 AM

I dreamed a dream: 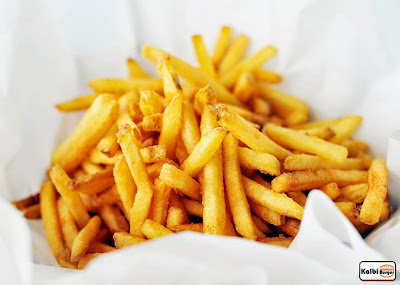 This isn't from the '70s, but I'm kind of short on ideas. I had a dream where I was in a restaurant, and the waitress came to my table with my order. I told her the fries didn't look done well enough, so she said "Let me see." She reached down and took one of my fries and ate it, and said that she thought they tasted okay. Then she took my fry basket and handed it to the person at the next table and asked his opinion. And the next thing I knew my fries were being passed around from table to table and everyone was eating my fries. I started to complain and the waitress turned to me and gave me a dirty look and told me that she thought I had a rotten attitude.
Posted by joe at 6/13/2013 04:35:00 PM

Because life goes on:

It's hard to say goodbye: 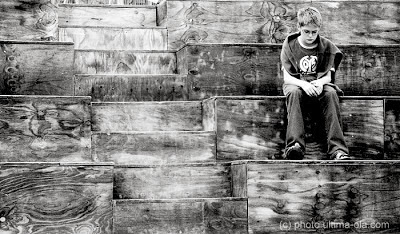 My roommate is my best friend. We've been friends for 25 years. We started a couple of businesses together, and have been inseparable since we met. He hasn't been feeling well for a while, so I took him to the hospital to see if they could figure out what was wrong. He was supposed to go in for a cat scan then leave, but it turned out that he had to stay over night. One night turned into four days. The doctors said that it looked like he may have lymphoma, so they operated and removed a lymph node to have it biopsied. He was nervous that he might have lymphoma and wasn't looking forward to the chemotherapy and radiation. His test results came back, and turns out he doesn't have lymphoma. He has melanoma. Apparently his upper body is filled with cancer and it has spread to his liver. It's progressing very quickly. Since melanoma is untreatable, all they can do is give him pain medication so he won't suffer too much. He asked how long he had to live, and the doctor said maybe 6 months. I've never lost a friend to cancer before, and I've never been alone. I really wasn't expecting this. I will miss him very much. I don't really know how to finish this post off, all I can say is, enjoy your friends while you have them.
Posted by joe at 6/11/2013 12:00:00 PM 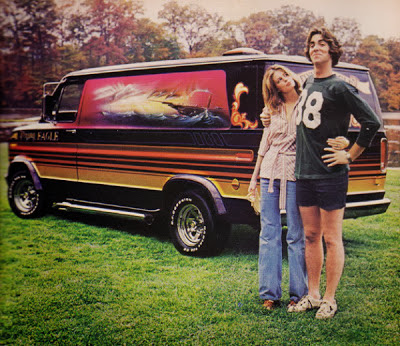 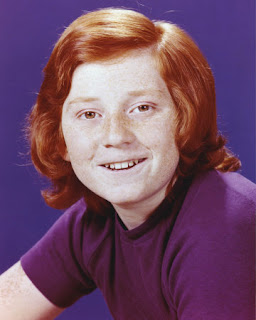