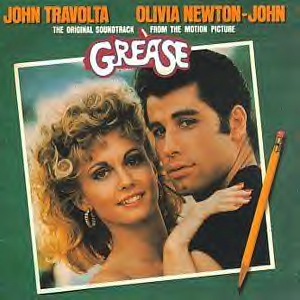 1978 was a great year, especially the summer. This year is probably my favorite as far as music goes. These are the top 40 of 1978. The songs in large letters are my favorites:

Miniature Golf and ice cream - a saturday night staple on Cape Cod in the summer. 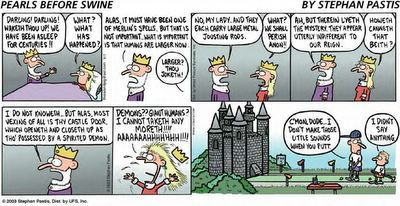 When I was a kid I loved miniature golf! We always played when we would go to Cape Cod, Mass in the summer. We would go out for ice cream and buy a tee-shirt, then go and play miniature golf.

My great grandfather built a house in Chatham, on Cape Cod, in the late 50's. It was a Cape style house, and it had 2 bedrooms upstairs. In one of the bedrooms, in the closet, was a narrow 5-foot-long hallway that led to a little door. That door opened up into a small 6 x 6 room with a little chair and a dim lamp. My cousin DeeDee used to read in it, but I never did. It was a little too dark and creepy for me. Rex had a restaurant in Harwich on Route 28 for many years, and some people still remember it. It was called 'The Rexford', and I'm told they had great pancakes, but I wouldn't know. Rex had a weird rule about family eating in the dining room, even if we paid. Very strange. My mom, aunts and uncles would work there in the summer and Rex would house them (the old-fashioned teen age working summer). He sold the restaurant when I was 9, so I never worked there myself. Not that Rex and I would ever have made it together anyway.

I am a Cape Cod native myself, and even though my family has a history on the Cape, only a handful of our relatives were actually born there. Cape Cod was a magical place in the early 70's (back when you could afford to buy a house). The Chatham house was only 3 blocks from Hardings beach, and we would either drive there in the Volkswagon station wagon, or we would just walk. There also was a harbor down the road, and there was a field along the way where we would pick 9 foot talls cat-tails and reeds.
I miss those days.
Posted by joe at 6/24/2005 12:25:00 AM 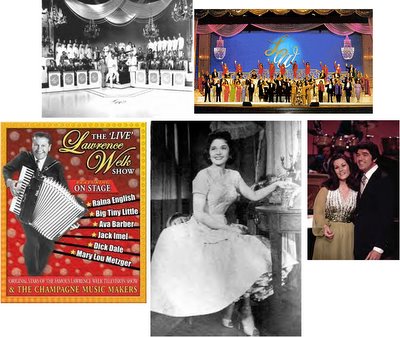 When i was little, and my parents used to go to the Cape on weekends in the summer (to the Chatham house with the creepy closet room), they would play cards at night, smoke (with the windows closed) drink, and watch tv. On Cape Cod in the early 70's - pre cable - there were only 3 stations, only one of which came in decent.

On that channel, they would have the Lawrence Welk show playing. I remember hanging out with my folks, with Lawrence Welk on the TV and thinking: "Man, i gotta get outta this place." Every adult had their 'favorite' singer. It all was so sad. I remember being on the top of the stairs, balacing myself with my heels hanging over the edge of the top step and slipping, falling all the way down to the bottom. I remember mom running after me as i rolled like a tumbleweed.
Posted by joe at 6/24/2005 12:00:00 AM

I could never figure out what he's pointing at...... 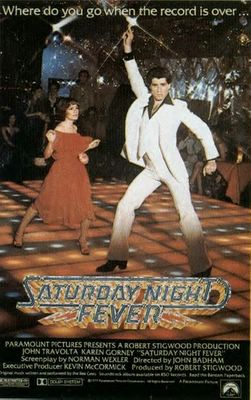 "The earth is my body, my head is in the stars" 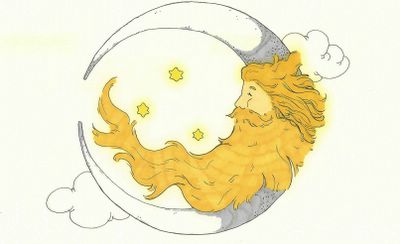 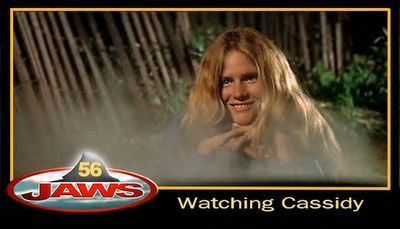 Because of my age, I was among the minority who did NOT see Jaws in the summer of '75. I saw it a few years later and it's probably been my favorite movie ever since. I often watch it because it reminds me of the way Cape Cod and the Islands used to be in the early 70's with the exception, of course, of all those nasty shark attacks...
It was 30 years ago this summer that this movie made history. I'm starting to feel my age.
Posted by joe at 6/16/2005 11:42:00 AM

It was a great summer

The Summer Of '77
If you weren't there, you really missed out. 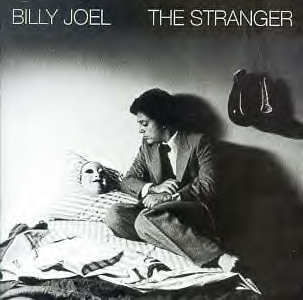 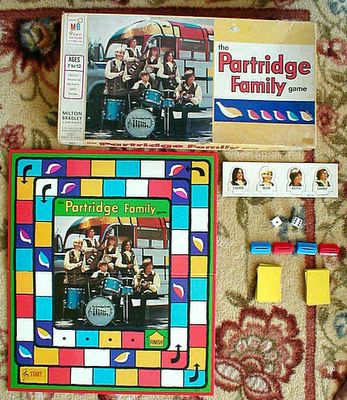 I loved board games. I had this game as a kid. Never liked the show but somehow I ended up with all the merchandise. I had the Partridge Family game, the lunchbox, and a 45 record. I don't have any of these items anymore.
Posted by joe at 6/08/2005 06:23:00 PM

Rememberances Of A 1975 Latch-Key Kid

I was a latch-key kid. I remember ca. 1975/76 I would come home from school and mom would leave the house key under the welcome mat. I was around 8 years old. Mom and dad both had to work, so I came home to an empty house. I would let myself in the house and call mom at work to let her know I came home safely. I would watch The Brady Bunch reruns, and mom would come home 30 minutes later. One day mom forgot to leave the key so I was locked out of the house. It just so happened that it rained that day. I cried.
Posted by joe at 6/07/2005 11:00:00 PM

The songs in large letters were the ones I liked.

Get Fuzzy by Darby Conley 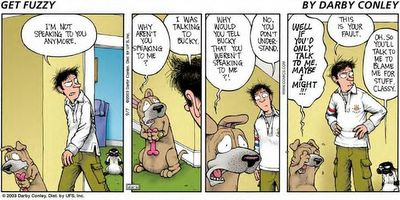