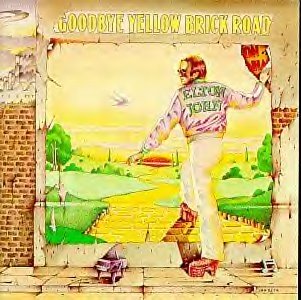 An excellent year for music, the songs in bold are my favorites: 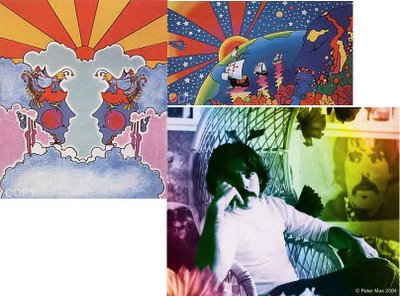 The art of Peter Max was HUGELY successful in the early to mid-70's. His impact on pop culture can not be overestimated, and he certainly has earned a significant place in art history. 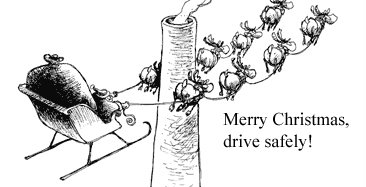 I never looked at it this way before. 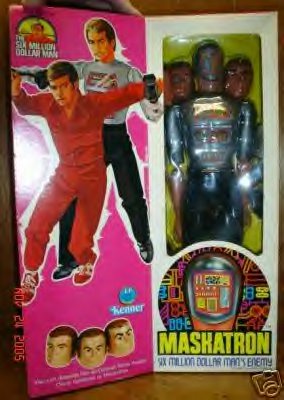 It was 1976, the Six Million Dollar Man was at the zenith of his popularity, and this was THE ONE present I HAD to have.... Mom would have come off looking pretty bad had she not pulled through.

The Bionic Man action figure was a HUGE success, and Maskatron was the coolest thing I had ever seen. He had interchangable body parts that would pop off when you pressed certain pressure points on the figure. He also had interchangeable face masks, so he could be 3 different people. I LOVED making his arms and legs pop off, and i also liked ripping his face mask off.

I've been trying to get one on ebay but keep getting outbid. If mom had known that one day, they would sell on the internet for $175 and up, she would have bought 40 of them instead of whining about "how hard it was to find", and "how she had to go to 4 different stores", and "go through gallons of gas just so I could have something to open Christmas morning", etc. 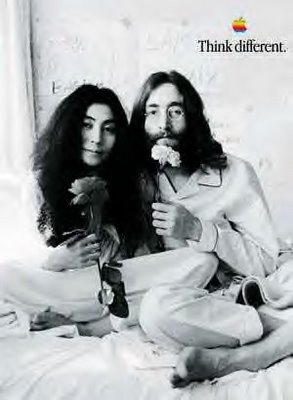 It's the 25th anniversary (yesterday was) since John Lennon was murdered.

I've heard alot about how great a humanitarian he was, and how he strived to make the world a better place for peace, etc. but I don't see it. The man who sang "All You Need Is Love" had millions of dollars in the bank. As far as I know he was not part of any humanitarian mission, didn't involve himself in charity events (free of charge or otherwise), and even for the photo posted, i'm sure he got paid. I never once saw him photographed participating in a peace march. As far as I know, he was an athiest: "Imagine there's no heaven, it's easy if you try. No hell below us, above us only sky".

Everything he did was career-oriented, and everything came at a price - it was all fashion.

A total phony, I don't miss him. 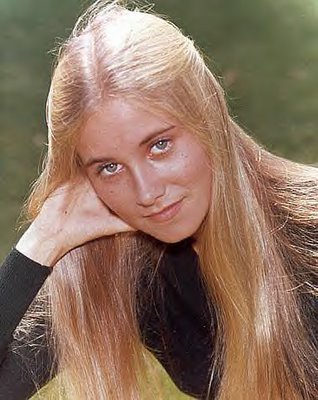 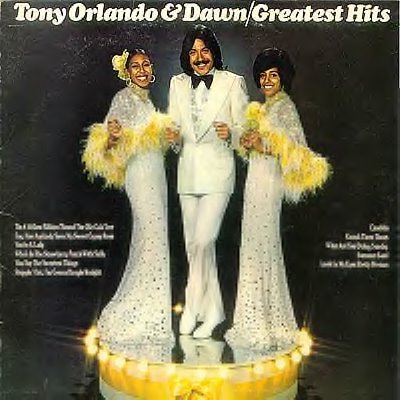 I used to watch their variety show in the early to mid-70's (who DIDN'T have a variety show back then???). Anyway, I knew who Tony Orlando was (obviously), but which one was Dawn? Why didn't the other chick rate name recognition???

My favorite songs were "Knock Three Times", and "Tie a Yellow Ribbon" (a song about a prisoner wondering if his girlfriend would take him back after he was released. Gee, who wouldn't be waiting????? And, we never really knew what he was incarcerated for...).